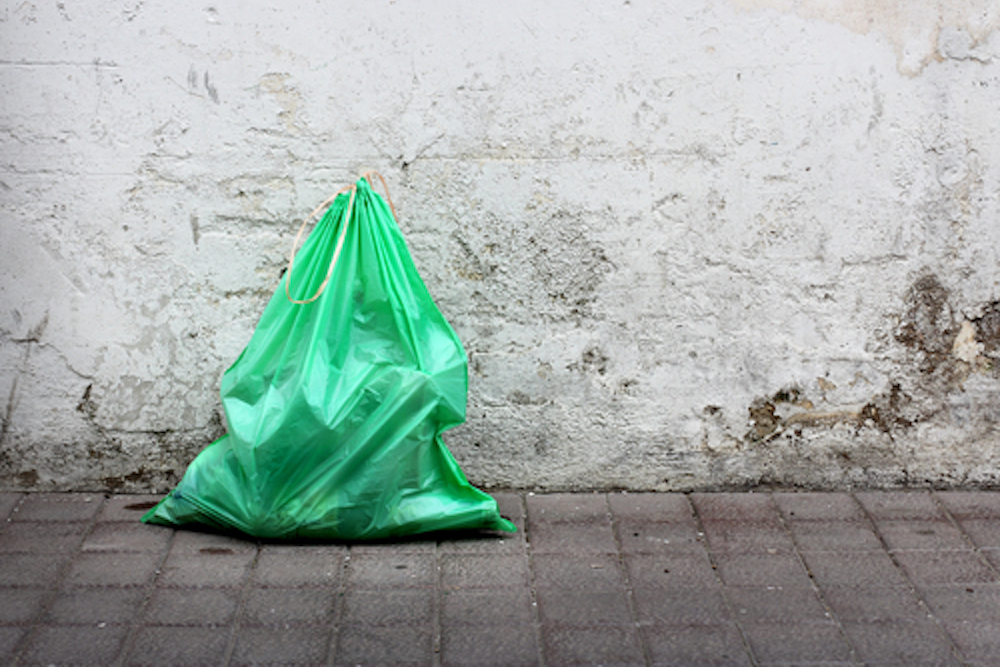 A bill focused on plastic bags is a source of debate in Michigan. 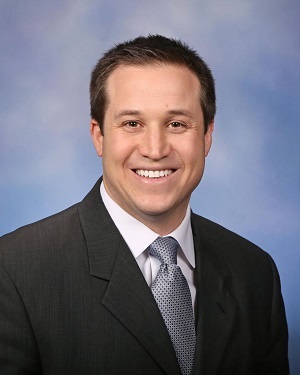 HB4500 actually stems from an effort a few years ago, Wittenberg said.

“Washtenaw County in Ann Arbor, Michigan wanted the communities to decide and regulate the use of plastic bags and single-use containers,” he told Pontiac Times.

Wittenberg said his bill is “a ban to ban the ban.” It’s a play on words he said, but the issue is a serious one. Many people who live along the lakes in particular consider it a huge problem.

“They talk about the plastic bags and containers that wash up on the shore,” he said.

HB4500 would put the local communities in control, Wittenberg said.

“Every community is different and they (residents) know what would be a good fit for their particular area," he said.

Putting control in the hands of local communities isn’t the only benefit of HB 4500, Wittenberg said. Addressing the use of plastic bags is beneficial to the environment as well.

Already cash-strapped shoppers would have an added expense to their grocery bills if the bags are taxed. According to thisisplastics.com, plastic bags help sustain 30,000 American jobs, and a ban would hurt the bottom line of companies that manufacture plastic bags.

But Wittenberg points out communities would have the freedom to make the decision.

“A one-size-fits-all approach by the state isn’t the way to go,” he said.

Want to get notified whenever we write about any of these organizations ?

Sign-up Next time we write about any of these organizations, we'll email you a link to the story. You may edit your settings or unsubscribe at any time.