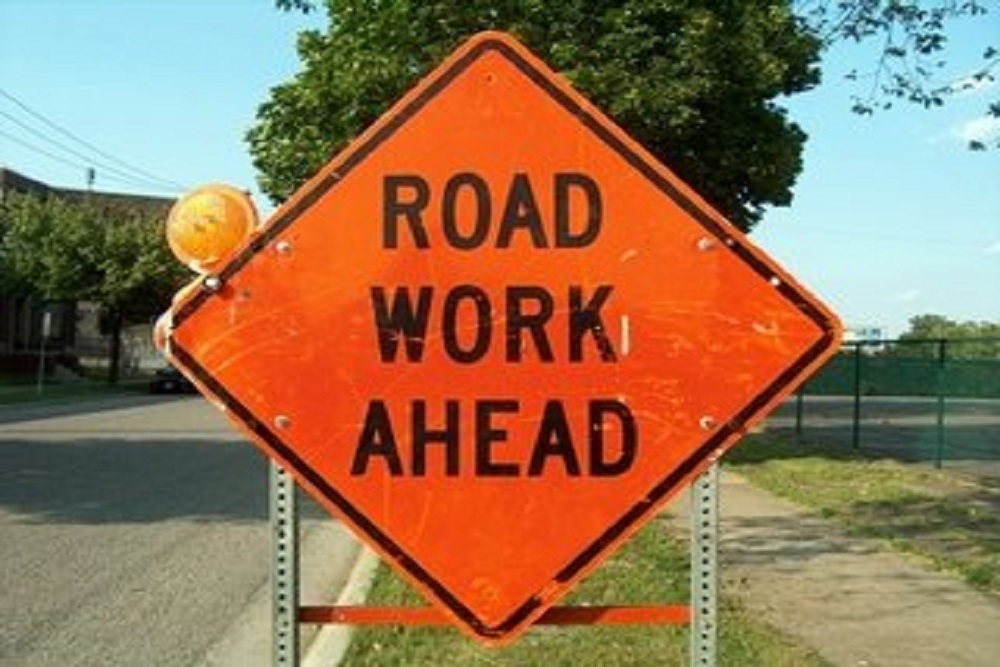 In the wake of Gov. Gretchen Whitmer’s announcement of a plan to fix state roads that circumvents the Legislature, lawmakers have sought out feedback from constituents.

During the State of the State address, Whitmer said she would ask the state Transportation Commission for more than $3 billion in bonds, which does not require legislative or voter approval.

“It’s time for Plan B ... for those of you who want to keep playing games, I’m going to press on without you," Whitmer said, as reported by MLive.

The plan, which has the backing of the Transportation Commission, would likely require paying back the money at a potentially high rate of interest.

“Gov. Whitmer has announced her 'Plan B' on road funding ('Plan A' was a euphemism for the 45-cent-per-gallon gas tax hike): Borrow money and go billions into debt,” House Rep. John Reilly (R-Oakland), wrote on his Facebook page. “Is it fair to taxpayers, that their tax dollars go to interest payments?”

Among the dozens of constituents posting replies, no one seemed to support the high-debt plan, but many also pressed Reilly on what at a realistic solution would be.

Reilly noted that the governor last fall vetoed a $375 million one-time transportation spending measure, which had been proposed by the Republican-led Legislature.

The governor followed up with a plan for a 45-cent gas tax hike, which was not supported by lawmakers.

Since the State of the State, there has been significant response to the high-debt plan.

“What Gov. Whitmer unveiled Wednesday night was far from a ‘roads plan,” Senate Majority Leader Mike Shirkey (R-Clarklake), said in a statement. “Bonding is a financing tool, not a funding source. Billions of dollars of debt is not a long-term plan for infrastructure; it is asset management. We were hoping for more from our governor.”

Under the terms of the bonding proposal, the money can only be used for highways, not local roads.

“While we all have had bumpy drives on the freeway, and those certainly need repair, every Michigan resident’s daily travels begin and end in their driveway,” Ed Noyola, deputy director of the County Roads Association, said in a story posted on the Bridge website.

Want to get notified whenever we write about Michigan House of Representatives ?

Sign-up Next time we write about Michigan House of Representatives, we'll email you a link to the story. You may edit your settings or unsubscribe at any time.