Michigan voters do not want to pay more for road repairs 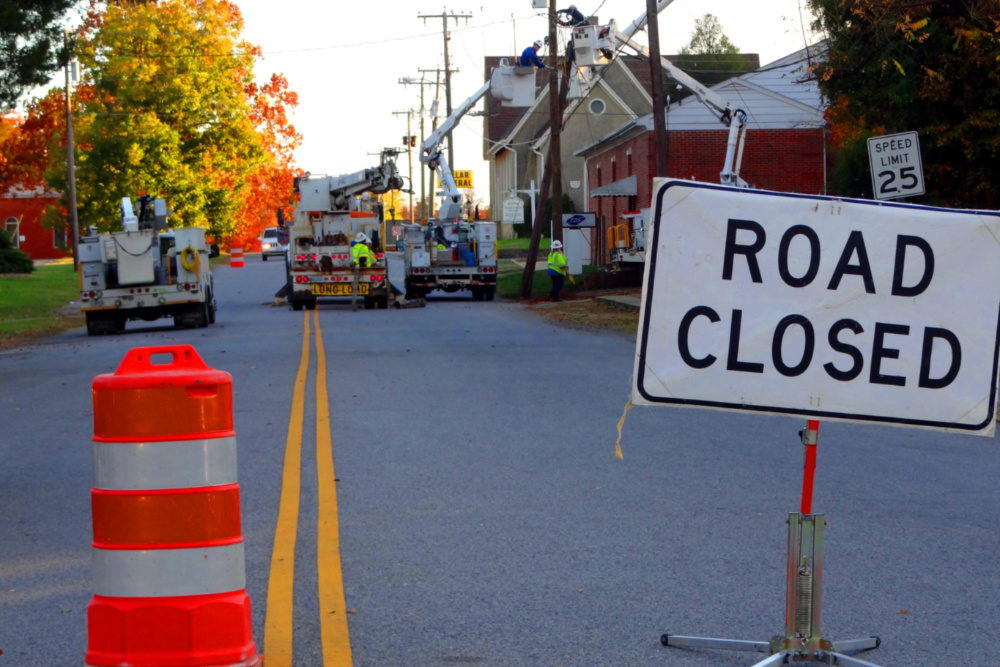 Michigan voters don't want to give the state additional money for road repairs, as they believe the money is already available. A new survey commissioned by the Detroit Regional Chamber of Commerce has found that the majority of Michigan residents are not supportive of higher taxes to fund road repairs, reported Cap Con.

Over 53% of those surveyed say the state already has the revenue to make necessary repairs to the roads. According Cap Con, the state has $897 million left in the budget for road repairs for this year alone. However, the head of the firm that conducted the poll says that these funds aren't enough to cover the needed repairs.

Richard Czuba, founder of the Glengarriff Group, which conducted the study, said in a news release by the Detroit Regional Chamber Commerce that, from a PR standpoint, legislators are continuing to struggle. The lack of understanding of why more funding is necessary is one of the key reasons Michigan voters are unsupportive of expanding the revenue for road repairs, Czuba said.

However, according to some estimates, like the one released by the Senate Fiscal Agency, almost $900 million in unspent road revenue will be available by the end of the fiscal year in September. Additionally, almost $230 million is estimated to be added to the state treasury this year due to an increase in vehicle registration fees.

Cap Con reported the new legislative package would add an additional almost $300 million for state transportation spending in 2020 through a fuel tax, but Michigan voters do not favor paying more to increase the transportation revenue. For those who are trying to push for more funding, the road ahead may be as bumpy as the Michigan freeways.

Want to get notified whenever we write about any of these organizations ?

Sign-up Next time we write about any of these organizations, we'll email you a link to the story. You may edit your settings or unsubscribe at any time.